IOSAFF’s program is innovative with a combination of live

For you: 3 days for a traveling festival on the beaches of California,Venice Santa Monica, Malibu & Catalina island

We launch creative projects that bring people together, and we create high-impact campaigns with influencers to motivate audiences to share their creativity.

Short films will be broadcast live. However, we are planning promos for feature films and documentaries so that the public can watch them online.

Nominated films on the broadcast page,

Screening  films from the island of Djerba,

The team that find waiting for you on the spot 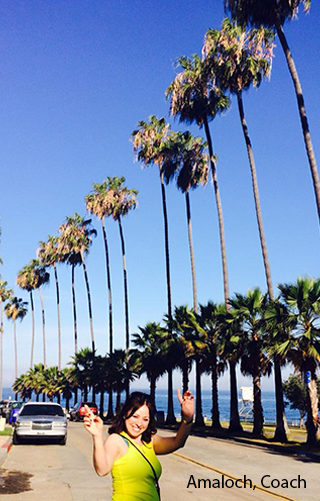 Program and Highlights
Where you will find us waiting for you 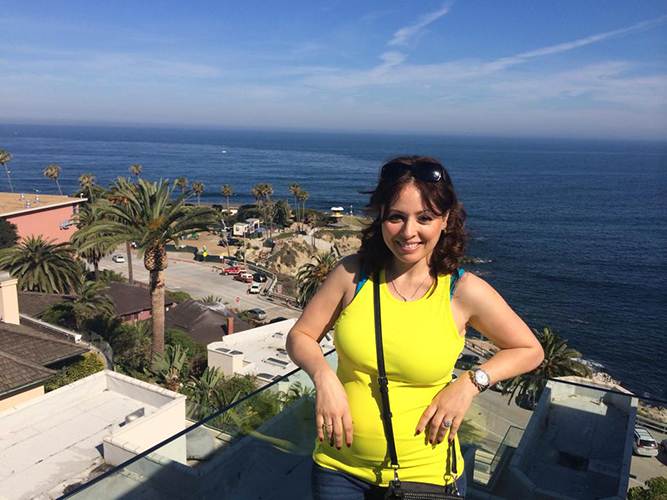 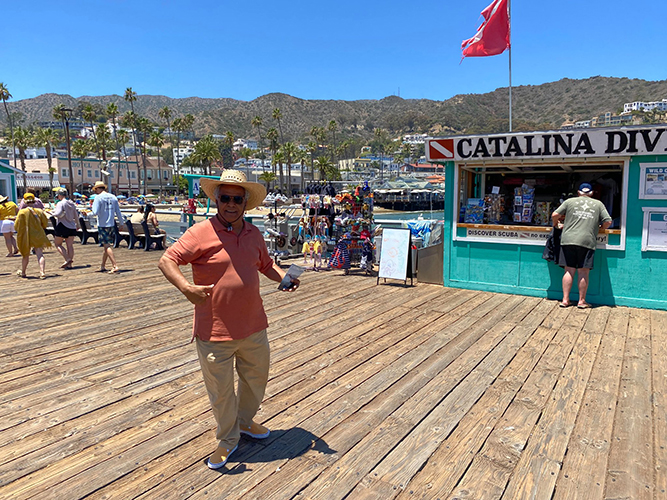 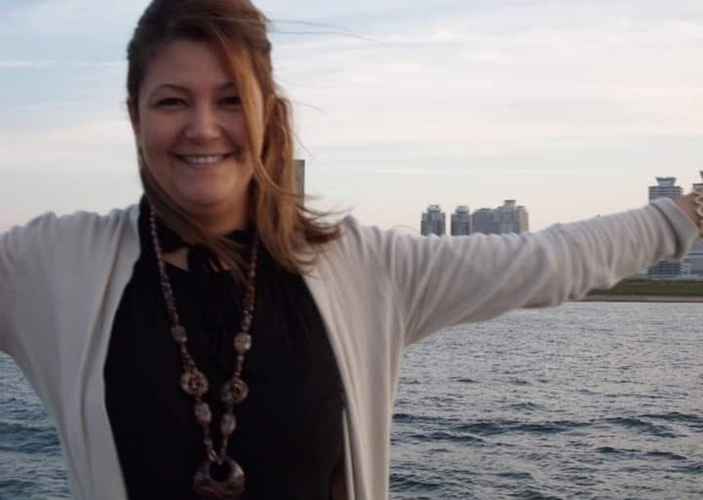 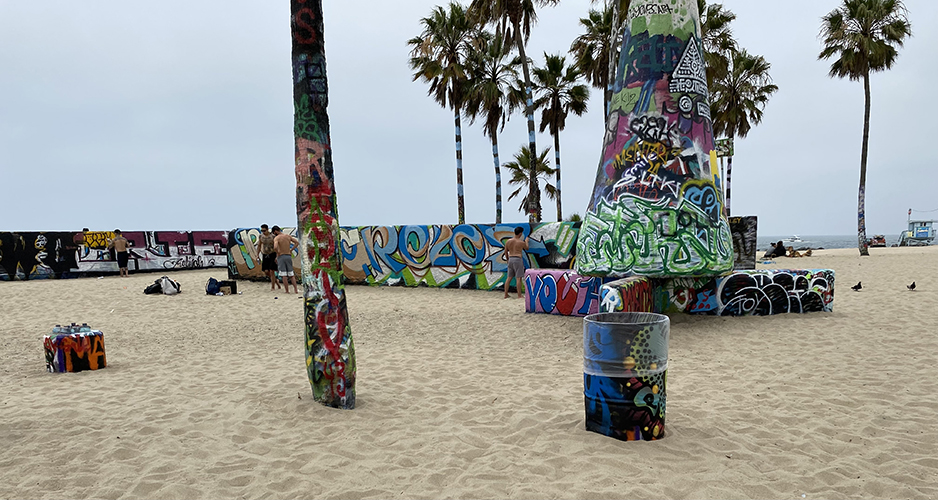