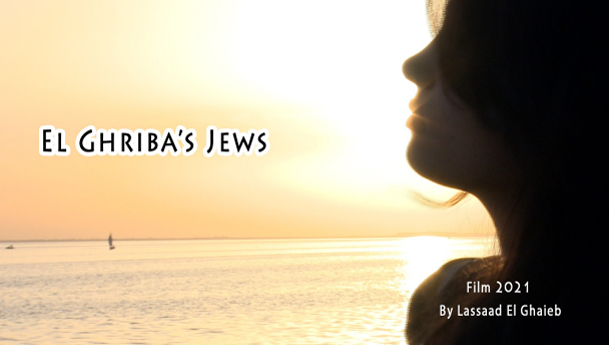 In Arabic, the word "El Ghriba" has two different meanings.
It means, literally, the strange,
In addition, in the Tunisian dialect a woman alone is far from home,
The main character of this movie has both meanings

Synopsis,
The film presents one of the most successful models of peaceful cohabitation between peoples religions and human races, a coexistence that the world today struggles to establish elsewhere.

Religious relaxation, with folklore deeply rooted in the history and memory of the island of Djerba Jews and Muslims, but also from pilgrims from all over the world, give an animated and festive image of an unforgettable moment of relaxation which follows the daily but also the adventures of a great event: the pilgrimage of El Ghriba, in one of the most famous places of Judaism.